For those who think that modernity don’t get along with tradition, Seoul will really prove you wrong

A friend of mine told me while I was preparing my trip, that South Korea was an underrated pocket size Japan in which the past and the present made an interesting mix; honestly that was my first impression the minute I set foot on Incheon airport. The city looked huge from the bus service (called limousine) I took to get to the city center, where I was going to spend a couple of busy schedule days. The metropolitan area includes a dense population of 24.5 milion people which makes Seoul an actual bustling city and accordingly, traffic conditions might be really heavy sometimes. That being said, there are plenty of public means of transportation you can use to get as quick as possible from one point to the other in the city.

Anyway, let’s cut to the chase, shall we?

In account of my busy schedule in South Korea, I really couldn’t spend more than 2 days in Seoul and it’s certainly barely enough time to get an impression about the city. Nonetheless, I would recommend a much longer stay but here’s a list of the places I think nobody should miss:

Built in 1395, destroyed by fire during the Imjin War (Japanese Invasions, 1592-1598) and finally restored under the leadership of Heungseondaewongun during the reign of King Gojong (1852-1919), it is arguably the most beautiful remaing castel in Seoul. You will find many people dressing traditional clothing called hanbok there, since there are no entrance fees for those who were it. I find it a brilliant idea since it makes you think you time travelled 200 years ago. From a photographer’s perspective, you will love it since Korean people are so coperative when it comes to take pictures and a having locals in frame in that backgrounds might make your work more authentic, don’t you think? 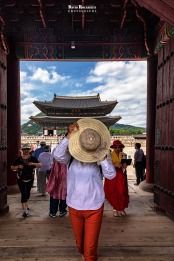 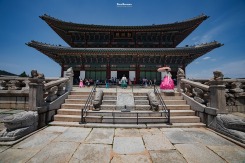 It takes about one hour by subway but it’s definitely worth it. Instagram fans will be happy there since surprisingly it still remains mostly unknow but not for long 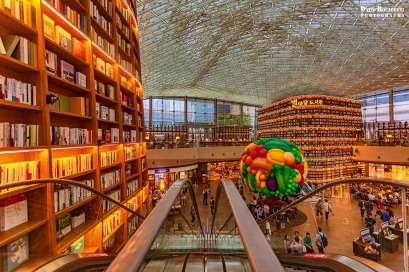 3. Wandering around the streets in the city center

Do you like street photography? If your answer is affirmative, you might want to go to Seoul to take a few shots: 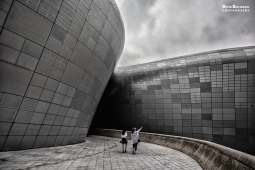 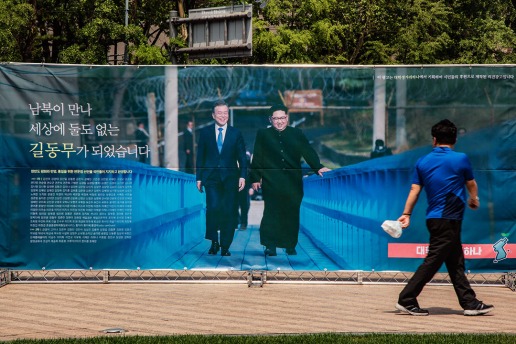 Seoul is a paradise for those who seek interesting façades. Period. 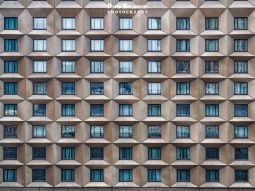 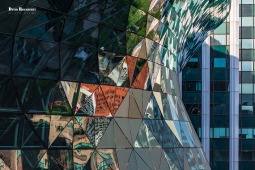 Don’t miss the magnificent views from Seoul Tower at sunset and especially at night. There are many interesting spots throughout the city; the sky is the limit 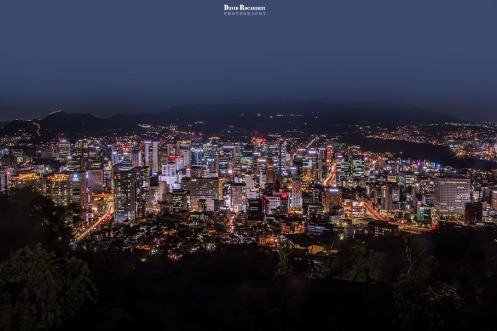 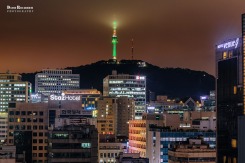